In food sovereignty, instead of producing food that is dictated by market and corporation demands, the decision is left to producers, distributors, and consumers. The food systems and policies being followed are dependent on these three major elements.

It even goes beyond ensuring that people have sufficient food. Food sovereignty is also about giving people power in the existing food system.

What is the difference between food sovereignty and food security?

Food security is the end goal and the means to achieve it is through food sovereignty. In food sovereignty, the inputs and opinions of citizens and producers matter and are significant.

What are the Seven Pillars of Food Sovereignty?

Originally, there were only six pillars that were developed in 2007 during the International Food Forum for Food Sovereignty in Mali. The seventh pillar was recently added when the People’s Food Policy process was held by the Indigenous Circle members.

1. Focusing on food for people

This means that the need of people for food becomes the center of policies. It believes that food is a right, not just a commodity.

It is about using researches to educate future generations.

This is more about improving the ecosystem that in turn enhances food systems.

Everyone who is involved in growing, harvesting, and processing food from farmers to fishermen to animal herders is valued.

Consumers and food providers come together closer to make united decisions on significant food issues which will benefit everyone.

In food sovereignty, food providers are given control over their territories and natural resources.

Food is not just a commodity. It is a gift of life that should be respected and managed appropriately. 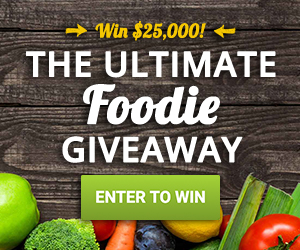